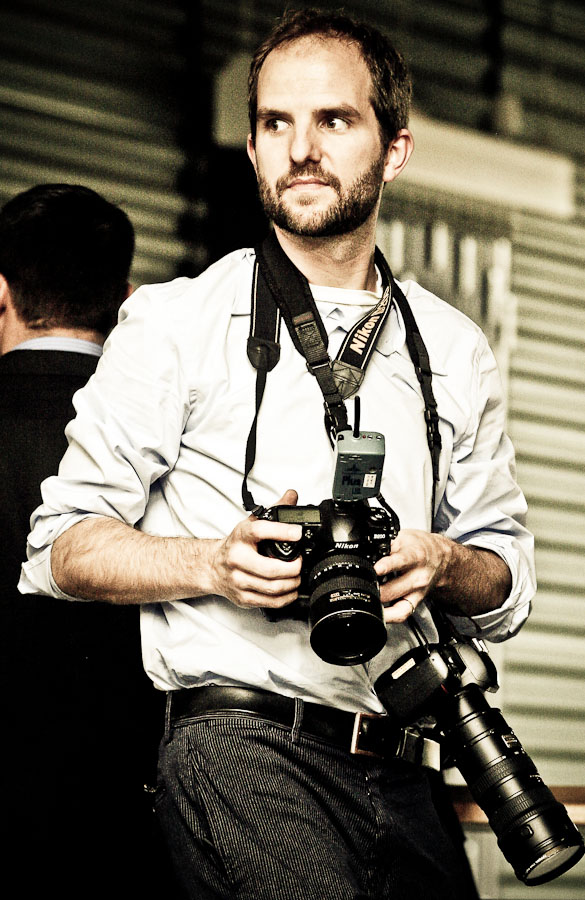 BEN GARVIN is a staff photojournalist for the Pioneer Press in St. Paul, Minnesota. Garvin was named 2010 Journalist of the Year by the Minnesota Society professional journalists and 2007 Minnesota Photographer of the Year by the Minnesota Press Photographers Association. His work has appeared in Time and Newsweek and his freelance photography for the New York Times was included in the paper's Pulitzer-winning series on food poisoning in 2010. Previously Garvin worked for the Star Tribune in Minneapolis, the Christian Science Monitor in Boston and the Concord Monitor in New Hampshire where was named three-time New Hampshire Photographer of the Year. Garvin grew up in Fayetteville, Arkansas, where he studied creative writing at the University of Arkansas before earning a bachelor’s degree in visual journalism from the Rochester Institute of Technology in Rochester, New York. He lives in South Minneapolis with his wife Jessica and children Arthur, Lewis, Netta and Bailey.